It's unlimited and just $40 per month on Verizon's network.

Verizon is the most expensive of the Big Four mobile carriers, right?

Not anymore. A new offshoot service called Visible is a no-contract prepaid Verizon option priced at $40 per month. What’s this all about? Let’s take a look at the details.

Your $40 buys you unlimited calls, texts and data, all on Verizon’s 4G LTE network. However, while there’s no cap on the amount of data you can use, there is a cap on speed: Visible offers “up to 5Mbps,” according to its FAQ page.

Given that the Big Four carriers have average network speeds of nearly 23Mbps, that undoubtedly seems slow – maybe too slow? You can still stream video, but it’ll “typically stream at a resolution of 480p.”

Similarly, audio will stream at 0.5Mbps, which should be sufficient to accommodate music services like Spotify Premium (which streams at 320Kbps). Indeed, aside from video, it’s debatable whether you’d notice any real difference in daily activity. If you spend a lot of your time connected to Wi-Fi anyway, you might not ever notice the 5Mbps speed cap.

Although it wasn’t available as part of the initial launch, mobile hotspot is now included with the plan. 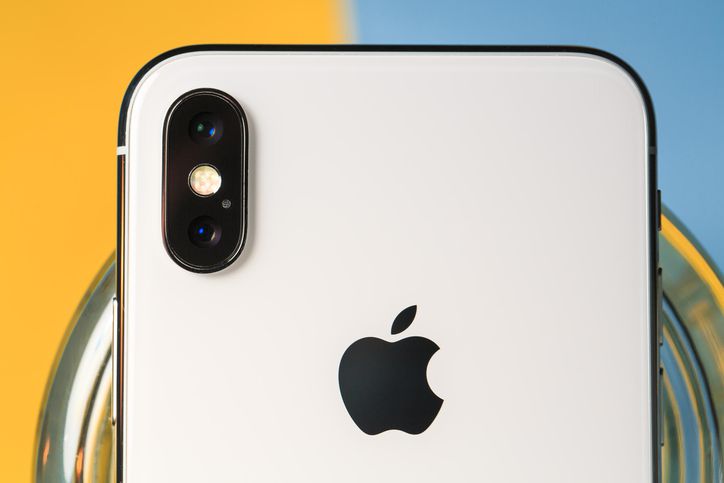 Visible is iPhone-only, for now.

Currently, Visible is strictly a bring-your-own-phone proposition, and also iPhone-only: It’s compatible with the iPhone 6 ($270 at Amazon) and later. However, Visible notes that “some iPhone SE ($230 at Amazon Marketplace) and iPhone 7($374 at Walmart) models can be tricky,” so whatever model you have, you can go to https://www.bevisible.com/join and verify compatibility by entering your phone’s IMEI number.

As for Android support, it’s coming soon. We asked a Visible rep for something more specific but was told only that it’s “on the road map.”

Although Visible is still technically in the early access stage, you no longer need an invitation code to sign up. Anyone with a compatible iPhone ($1,151 at Amazon Marketplace) is now welcome.

Just install the Visible app and complete the signup process. (Yep, it all happens via app.) From there you should receive a SIM card shipped overnight.

How you pay for it

Visible would seem to have millennials in mind, because although you can pay for service with a standard credit card, you can also use PayPal and even Venmo. As noted, this is a contract-free prepaid service, so you can cancel at any time without penalty.

What are the alternatives?

Visible isn’t the only low-cost alternative to Verizon; most of the other Big Four carriers have offshoot options as well. AT&T-powered Cricket Wireless, for example, offers a $40 plan that’s also unlimited, though with 5GB of high-speed data. (But even that isn’t as high-speed as AT&T’s; Cricket caps downloads at 8Mbps.) Sprint’s prepaid service is Boost, T-Mobile’s is MetroPCS.

It's unlimited and just $40 per month on Verizon's network.