WHAT HAPPENED? Plaintiffs allege that on December 14, 2020 and March 25, 2021, respectively, Defendants were the targets of two separate security incidents in which unauthorized users accessed Defendants’ network and computer systems and which resulted in unauthorized access of personal information. Plaintiffs allege that, as a result of the Data Incidents, an unauthorized user gained access to Plaintiffs’ and Defendants’ customers’, current and former employees’, and agents’ PII, including, but not limited to, names, addresses, Social Security numbers, driver’s license numbers, medical leave information, and/or workers’ compensation claim information.

WHO IS INCLUDED? The Settlement Class includes all residents of the United States who were sent notice letters notifying them that their information was compromised in the Data Incidents. There is a separate settlement subclass for Settlement Class Members that are California residents.

SETTLEMENT BENEFITS. All Settlement Class Members will be provided access to Aura’s Financial Shield fraud monitoring and protection services for a period of 18 months from the Effective Date of the Settlement without the need to submit a Settlement Claim. A link with a redemption code to be used to enroll directly with Aura Financial Shield was provided in the Notice that was emailed or mailed to you. You can sign up to receive an email reminder here for when the redeemable code becomes active after the Effective Date. 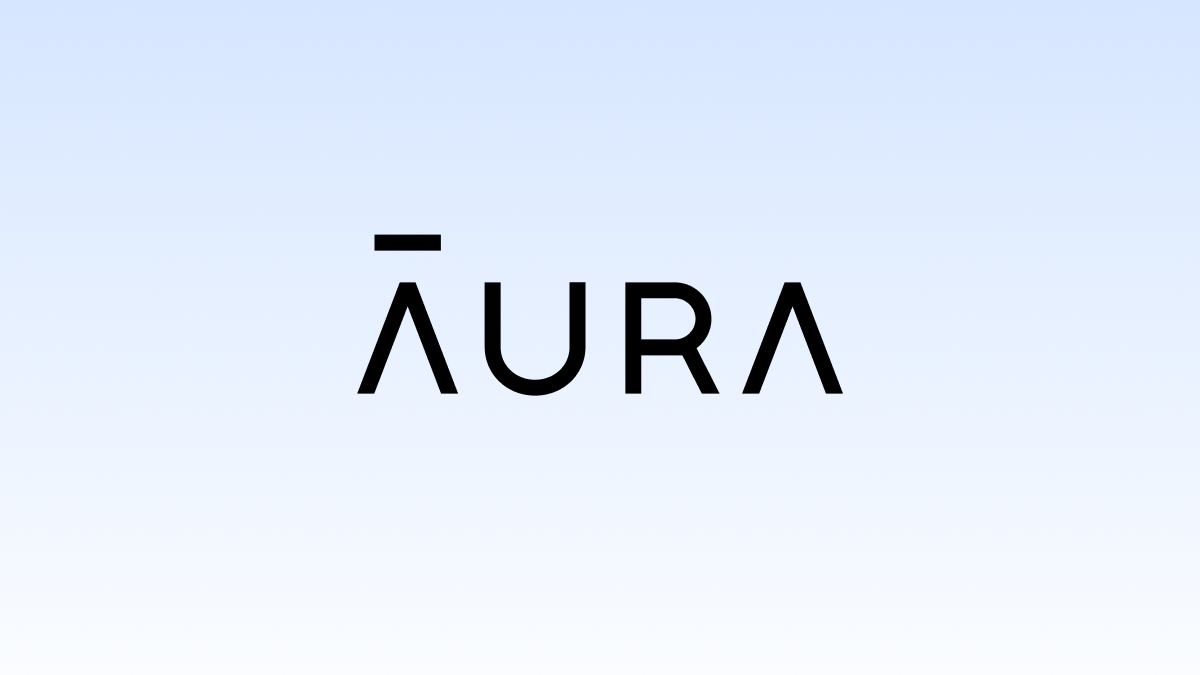 If you use either Google Chrome or Microsoft Edge, you should install the update immediately.