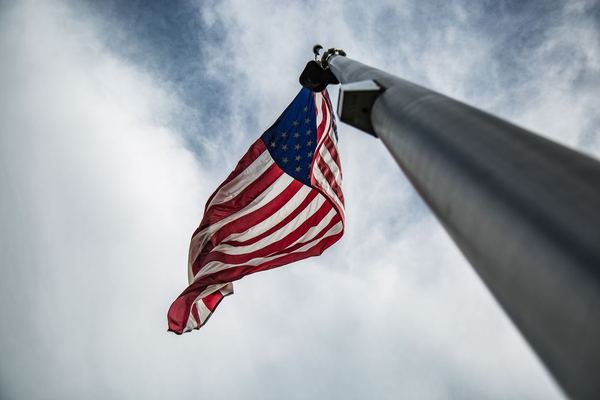 Here at Live365, we’ve gotten lots of insight about the recently passed Music Modernization Act from a variety of perspectives including performers, producers, engineers, copyright owners and their representatives. So we wanted to aggregate...

Here at Live365, we’ve gotten lots of insight about the recently passed Music Modernization Act from a variety of perspectives including performers, producers, engineers, copyright owners and their representatives. So we wanted to aggregate everything for our audience to understand this new law. I’ve included some choice links below including links to the actual Bills themselves for those of you into specific details.

The Music Modernization Act was a combination of three individual Bills heading through Congress at the same time, signed into law October 11, 2018. But the question we keep getting is “how does this affect my Live365 station?” And the answer is - it doesn’t!

Live365 has been ahead of these key changes, already compliant, paying full royalties all along. For us, the changes are more related to the distribution of our royalties and enhancing data to ensure they get to the right persons.

One key feature of the Act is the firm establishment of US Federal copyrights for pre-1972 sound recordings. The initial Federal copyrights were first established in ’72 so technically there was no copyright for pre-1972 sound recordings that you needed to report and pay for. Some digital services, including satellite services, withheld royalties for these performances. This includes the famous Turtles SiriusXM lawsuit.

However, Live365 has always believed that all copyright owners should be paid, regardless of a virtual starting date established by Congress. As a result of that thinking, Live365 has collected and paid royalties on ALL of our webcasters copyrighted performances since DAY ONE… and will continue to do so. No changes to our righteous position!

Another feature of the new law: an overdue allocation to share royalties with the music producers and engineers that participated in the creation of the work. This new legislation allows SoundExchange to distribute a share of the collected royalties with these talents, who were instrumental in the creation of the related works, as directed by the copyright owner. Here again, no changes are required for our SoundExchange reporting and payments.

Additionally, a much needed database of copyrighted works and their owners has been kickstarted under a third piece of the legislation with the designation of a Mechanical Licensing Collective, and its role is to create an all-encompassing database of works and owners. There’s been many attempts at such an all-inclusive, accessible database and Live365 supports its creation as a necessary requirement to getting earned royalties to the related talents behind such works.

This piece of the Act also provides a compulsory license approach for mechanical rights, similar to one created for sound recordings, including utilizing the “willing buyer, willing seller” rate setting provision that tends to favor the rights owner. Many organizations, including Live365, have previously argued for an alternative rate setting guideline under Federal regulations (called 801(b) ) as it values contributions from both the rights owner and that of the services involved in the promotion and distribution of such content. A good explanation of the two rate setting alternatives… https://www.recreatecoalition.org/copyright-royalty-board-explainer/ and specific text of the four factors test of the 801(b) approach here https://www.recreatecoalition.org/copyright-royalty-board-explainer/.

Read the entire story on Live365