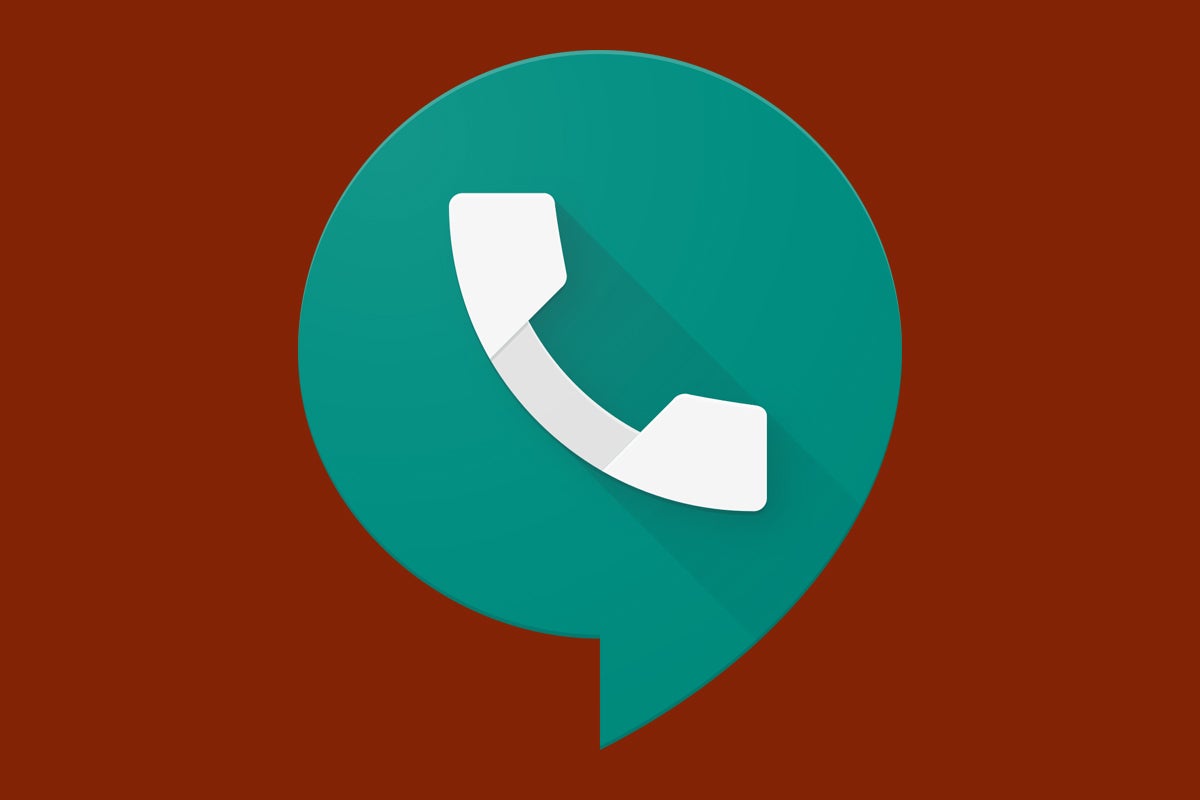 A once-abandoned Google service is finding new life — and deserves a second look.

If you’d told me five years ago that I’d one day write another article about the importance of Google Voice, I’d have responded with a friendly but firm “fuhgeddaboudit.”

Google Voice was once one of Google’s greatest but most underappreciated services. When it launched way back in the prehistoric era of 2009, it promised to change the way we thought about our phones by taking over our primary numbers and then acting as the gatekeeper and controller of all our communications.

For years, Voice was a power-user’s dream — especially on Android, where its simple system-level integration made it easy to have Google own your actual phone number and turn the phone itself into a mere node instead of letting it act as the nucleus of your mobile-tech universe. But then, well, Google…Googled. It let Voice languish for years, without any attention or updates, then awkwardly half-merged it into Hangouts and had it rot away unattended for years. And we all know how the whole Hangouts saga ended (or is still in the process of ending, I guess we should say).

A few years ago, though, something unexpected happened: Following years of neglect, Google suddenly brought Voice back to life. The company rolled out long overdue updates to its various Voice apps and began an ongoing process of adding new features into the mix. And soon after, it started subtly repositioning Voice as more of a professional tool — one with utility for both businesses and individuals but with a newly emphasized enterprise purpose at its core.

Let’s start with a quick primer — in part because Google Voice is such an unusual service and in part because Google has approximately 7 gazillion messaging apps, each with a role that gets redefined once every four to 14 minutes. Even if you watch this stuff meticulously, it’s damn-near impossible to keep track of what’s what from one moment to the next.

So here’s the simplest possible version of what Google Voice is all about in 2020: It’s a service that lets you transfer your existing phone number into Google (or select a new number, if you’d rather) and then allow the app to serve as a virtual switchboard of sorts for all of your calls and messages (provided you’re in the U.S, that is, which is, unfortunately, the only place where the service is presently available).

That means your phone number is no longer tied to any single specific phone and is instead just your number, existing in the cloud, and doing whatever you want. You can tell Google Voice to make your incoming calls ring on any number of devices, and you can make and receive calls using your regular ol’ number from any phone you connect. You can even make and receive calls and access your text messages and voicemail (transcribed, of course) from any computer where you’re signed in.

For more info and the full story click below

A once-abandoned Google service is finding new life — and deserves a second look. 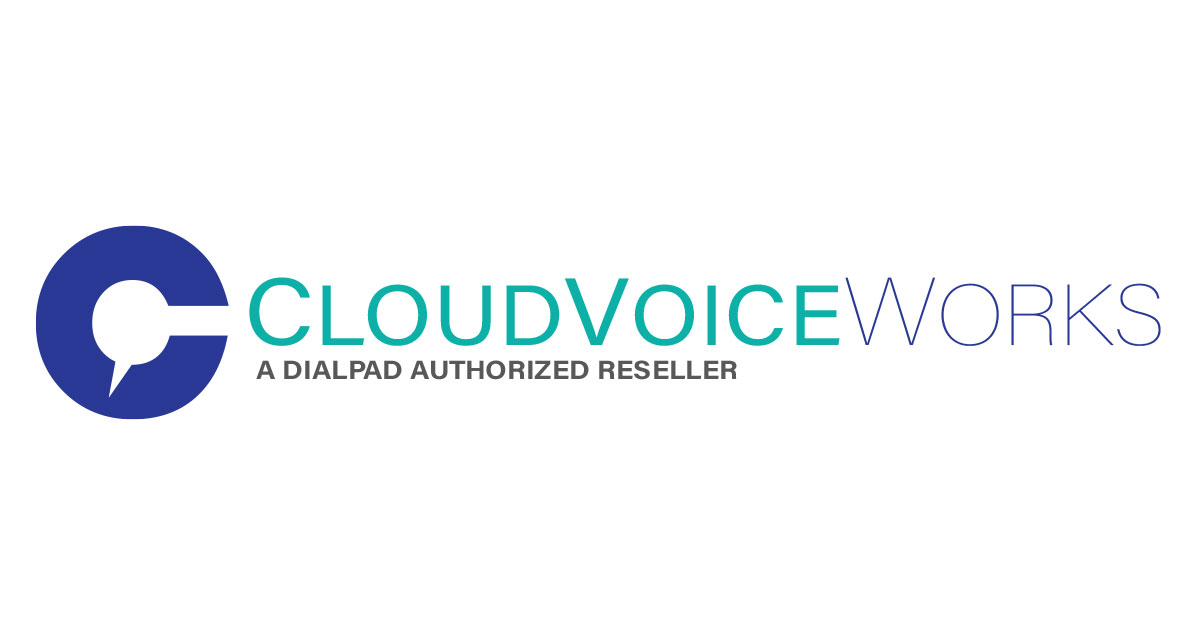 Work From Anywhere - Made Easy