There’s a new Facebook hoax going around — and it’s targeting your inbox.

Here’s what happens: you receive a message from an existing Facebook friend telling you they’ve received a friend request from you. Then it says to check your account and instructs you to forward the message to all your friends.

But users are following these actions without actually checking if they have a duplicate profile and it’s leading to a lot of confusion, a Louisiana official said.

So what is the message theoretically warning you against? Facebook cloning.

When that happens, someone will steal photos and personal information from an existing user’s profile and create a second profile, “cloning” it and masquerading as that individual. They then send out friend requests to the person’s current friends on Facebook in an attempt to learn more personal information about the person they’ve cloned, or send out scam messages, according to Webopedia.

These scams have occurred en masse in the past, like in the summer of 2016. But Facebook officials confirmed to WSYR that there hasn’t been an unusual increase in cloned accounts recently, and this most recent hoax has no connection to the data breach that occurred in September.

The best thing for users to do is just delete the messages they receive about this, especially if they echo the exact same language used above. If a person is genuinely concerned they are the victim of Facebook cloning, they should go to the profile and report it to Facebook. 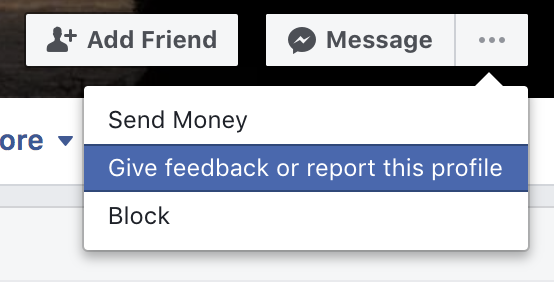 Hi…I actually got another friend request from you yesterday…which I ignored so you may want to check your account. Hold your finger on the message until the forward button appears…then hit forward and all the people you want to forward too…I had to do the people individually. Good Luck! 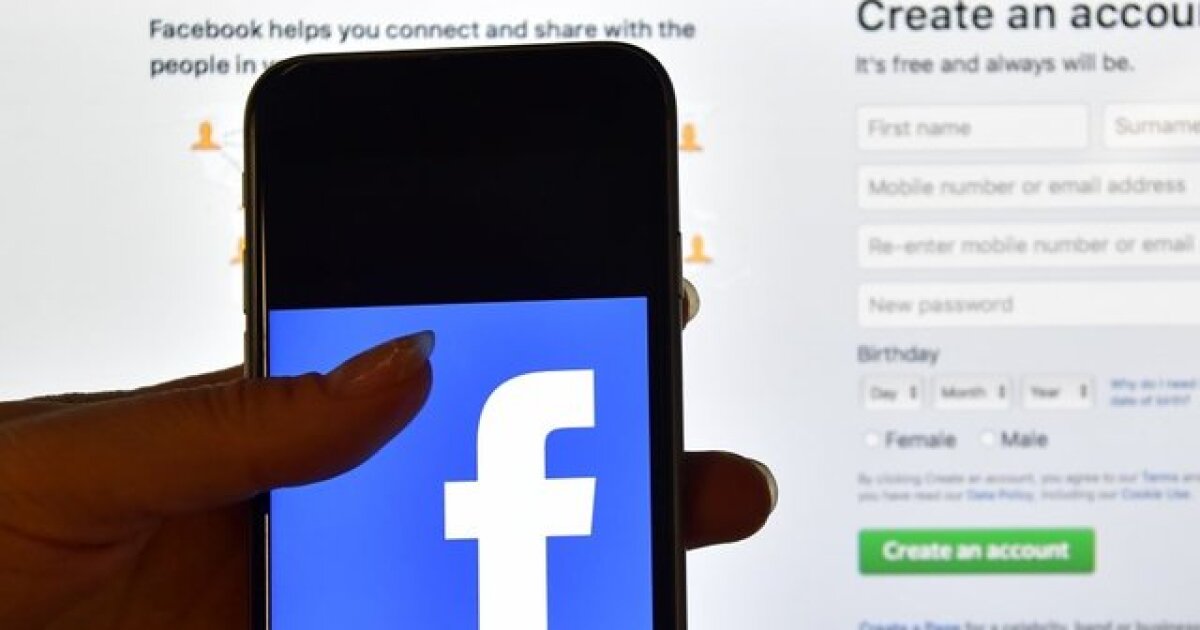 There's a new Facebook hoax going around — and it's targeting your inbox.