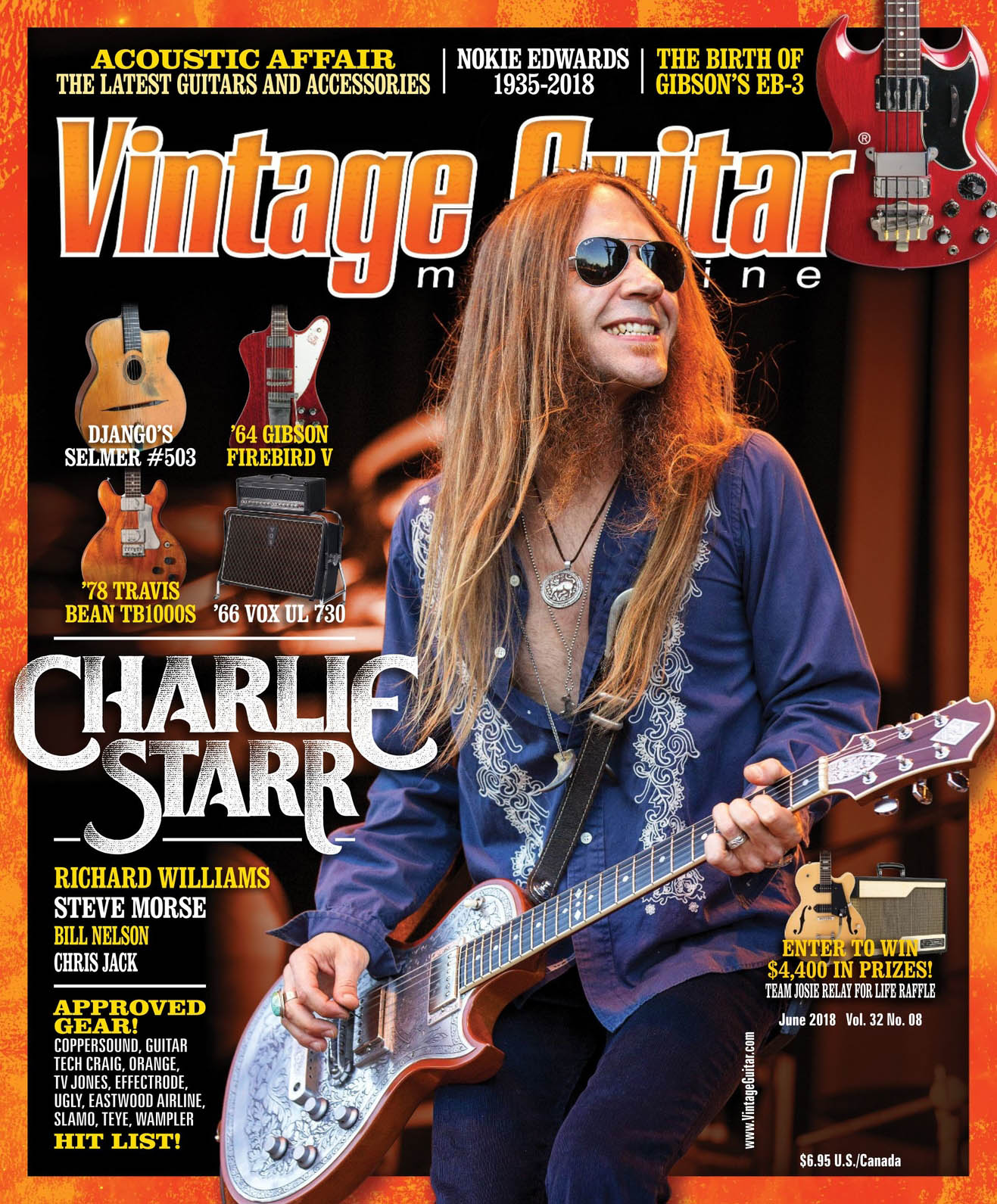 ZUMA’s top of the class photographers, have won all the major awards. From the one and only Pulitzer to the World Press Awards as well as a few Best of Photojournalism (BOP) and many Pictures of the Year (POYi). ZUMA’s state of the art online archive grows by the minute in leaps and bounds, with upwards of 12,000 new images posted daily! The net’s largest purely editorial library with 20 million amazing images, is ready for your every possible need. Get the FULL Picture. Get ZUMA, NOW!

ZUMA leads the way, with exclusive after exclusive and day-to-day coverage bar none. ZUMA wrote the book on citizen journalism before it was called that. In the last decade, ZUMA has had a piece of every big story in every major publication around the globe. ZUMA has unbeatable packages of recoup exclusives, in-depth current news, entertainment with pizzazz, sports spectaculars, music, fashion, heart-stopping, award-winning reportage and so much more. With such outstanding content, ZUMA’s images regularly appear in media around the world.

Numerous world exclusives from JonBenet Ramsey murder drama to the gigantic wave from the Japanese Tsunami, as seen on the cover of the Wall Street Journal and Newsweek Magazine. ZUMA big picture prowess, gracing The New York Times’ cover on July 30, 2005, with the spectacular arrest of London Bombers. Or the ZUMA image, which caused the President to react, of the 18 Coffins in Time magazine and a score of newspaper front pages worldwide, which made the world stop and re-evaluate the Iraq war. Then when Elizabeth Smart was found, the only image of her and her abductor was ZUMA’s. When the DC Snipers were caught, the image (in MSNBC andy eslewhere) that tied all the pieces together was ZUMA’s. On the 10th anniversary of the first big terrorist attack on U.S. soil, ZUMA’s picture of a Fireman Carrying Injured Infant Baylee Amnon captured the emotion of the day. These photos are just a small sample of why ZUMA, is your number-one source for images that tell the story–the whole story.

Pictures that need to be seen: ZUMAPRESS.com

Scott Mc Kiernan, CEO/Founder of ZUMA, created the first downloadable editorial picture Website in 1992. As a B-to-B Internet pioneer in digital-image transmission–even before Net usage became widespread–ZUMA soon became a leader. The pursuit of innovation continues as ZUMA develops cutting-edge technology. This has allowed the agency to set the standard in transferring and receiving volumes of high-quality, metadata-rich images in a fraction of the time and cost that it takes others in the industry.

ZUMA’s commitment to technology extends beyond that of any other photo agency: ZUMA actually customizes and licenses its digital-image processing and storage system for other companies with large picture collections.

Powered by Z Solutions (Scott Mc Kiernan Presents Data-Management Systems), media giants all over the world use ZUMA’s revolutionary database solutions including: Immediate Media, BBC Magazine Group, MediaNews, EFE Wire Service, Daily Mail Syndication, Oregon State University, and Keystone Picture Agency. The latest product is the next generation database: Zeus. Created from scratch and launched in 2006, it is already changing standards. It can handle unlimited size collections. It has been tested and worked with no loss in speed, with 90 million images. Accompanying this is our Broadcaster for image transfer at lightening speed and complex exceptions and inclusions, down to a single image among millions.

Other ZUMA properties include: The Pictures Of The Day, the best pictures in the world; DOUBLEtruck Magazine, the POYi, BOP, and NPPA award winning, ultimate showcase of cutting-edge photojournalism; Bearing Witness Picture Book Series; The KONA Gallery, The Place for Photojournalism; zReportage.com, the high-end, elite photojournalism service.

Founded in 1993 and incorporated in 1995, ZUMA Press remains independent and photographer-owned. ZUMA is headquartered in San Clemente, California, with major bureaus in Hollywood, London and New York, as well as other locations worldwide.